Posted by Pmccray at 2:58 PM No comments: Links to this post 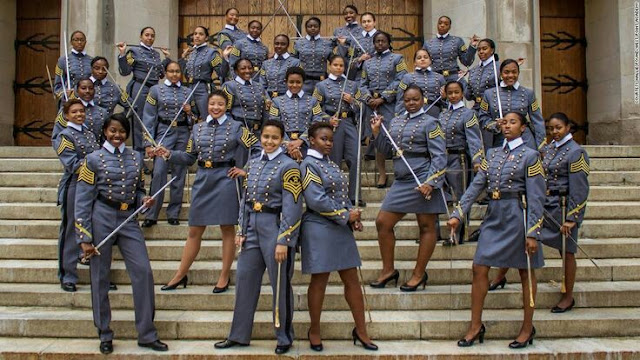 History in the making: These cadets will be among 34 African-American women who will graduate with the Class of 2019 from the United States Military Academy West Point.


(CNN)Thirty-four black women are expected to graduate from West Point next week.
That will be the largest class of African-American women to graduate together in the military academy's lengthy history, West Point spokesman Frank Demaro said.
"Last year's graduating class had 27," said Demaro. "And the expectation is next year's class will be even larger than this year's."
Last year, the school appointed Lt. Gen. Darryl A. Williams as its first black superintendent.
In 2017, the academy for the first time selected an African-American woman, Simone Askew, to serve at the top of the chain of command for cadets.
"It makes me feel prideful that the academy is acknowledging diversity," 2012 West Point alum Shalela Dowdy said.
Dowdy, who said she makes an effort to stay in touch with female African-American cadets to "offer support," believes the outreach the minority admissions office at West Point is doing is the reason why more minorities are coming to the school.
Read here: https://www.cnn.com/2019/05/15/us/west-point-largest-graduating-class-of-black-women-trnd/index.html
Posted by Pmccray at 10:14 AM No comments: Links to this post

Posted by Pmccray at 8:34 PM No comments: Links to this post

Posted by Pmccray at 8:14 PM No comments: Links to this post 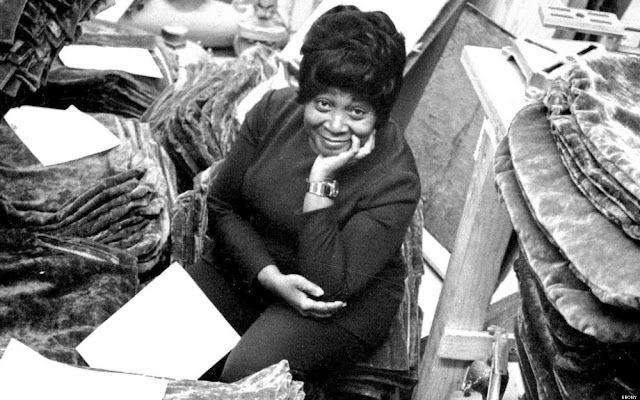 Zelda Wynn Valdes was an African-American fashion designer and costumer. Valdes hailed from Chambersburg, Pennsylvania. Learning her trade from her Grandmother and while working with her uncle in his White Plains, New York tailoring shop.

Valdes Strikes Out on Her Own

Zelda's designer pieces have draped some of the most curvaceous and famous women of the era such as Eartha Kitt, Mae West, Dorothy Dandridge, Josephine Baker, Ella Fitzgerald, Ruby Dee, Sarah Vaughan,  Marian Anderson, and many others.

In 1948, Valdes opened her own boutique and christened it  "Chez Zelda"  in Manhattan on Broadway in New York

PLAYBOY CONNECTION
Ms. Valdes' fashion glamorous designs concentrate on accentuating the wearer's figure. This reason is why her line caught the eye of Hugh Hefner, owner of the Playboy Corporation.

The design of the original Playboy uniform aka Playboy Bunny Costume has been partly attributed to Ms. Valdes. 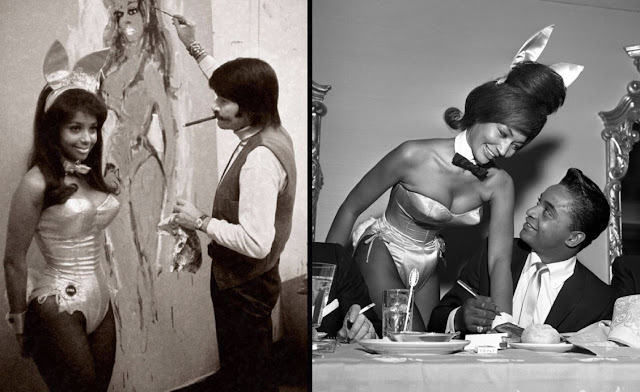 In 1970 Arthur Mitchell needed a designer for his new dance company, the Dance Theatre of Harlem and persuaded Zelda to become the head costume designer for the company. The position obviously agreed with her, she spent the next eighteen years in its employ and at eighty-three years old retired. 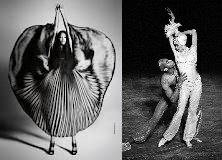 Ms. Valdes was a pioneer of color who designed and costumed other pioneer females who graced the entertainment industry of her time. Assisting these women in celebrating themselves physically and building their confidence. Zelda built her client base and business herself in a time of oppression for women and Blacks. Not often is one blessed to work at something they love and at the same time pave the road for other Afro-American's to aspire.

R and B CLASSICS 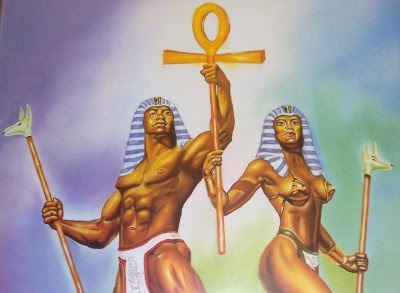 MAKE A FASHION STATEMENT WITH THE LADYCOLOUR COLLECTION

TIMEPIECES FOR HIM AND HER